The camp remains at Kaddanarti are evidence of the first settlement in the area of Kerma, a million years ago.

The site was discovered in 1991 during a survey north of Kerma. It is located on Badin Island, approximately 12 km south of the Third Cataract. Several other loci were identified, notably that of Kabrinarti, located at the same level, but on the east bank. Numerous surface collections undertaken between 1992 and 1997 enabled the dating of the assemblage to the Lower Palaeolithic, between 1.6 and 0.5 million years. Pebble tools, bone fragments and the teeth of great mammals make up this assemblage.

The paucity of sites dated to this period in the Nile Valley is probably due to its current stratigraphic position—under several metres of silt. While sparse, the artefacts and remains at Kaddanarti are nonetheless noteworthy as they reveal a very ancient occupation of the region. 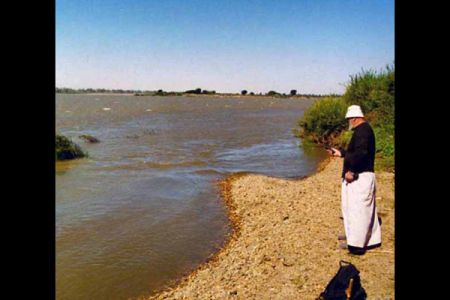 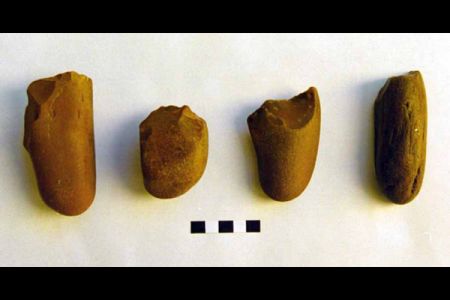 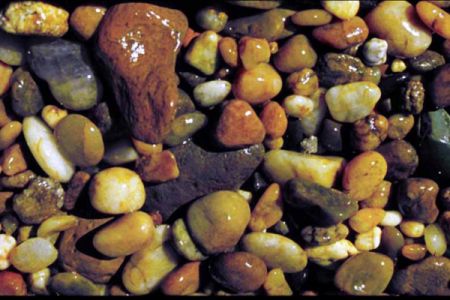